Morgan and Cody held their spring wedding at the Hyatt Regency Atlanta Perimeter at Villa Christina and chose DJ Cuttlefish to be a part of their ceremony and reception alongside Oh!ccasions and our pals from Far Out Galaxy: Six Hearts Photography and Squid Wed Films. What a dream team.

Day and Jenny were their assigned DJs and lit the party on fire.

Songs like I Believe In A Thing Called Love by The Darkness, Roses by Outkast, and several others encouraged involvement and created a sense of community as the dance floor stayed packed all night with sessions of Spin The Bottle, Limbo, Sing A Longs per the Bride’s request, and more.

Don’t believe us, just watch… the videos below! 😉 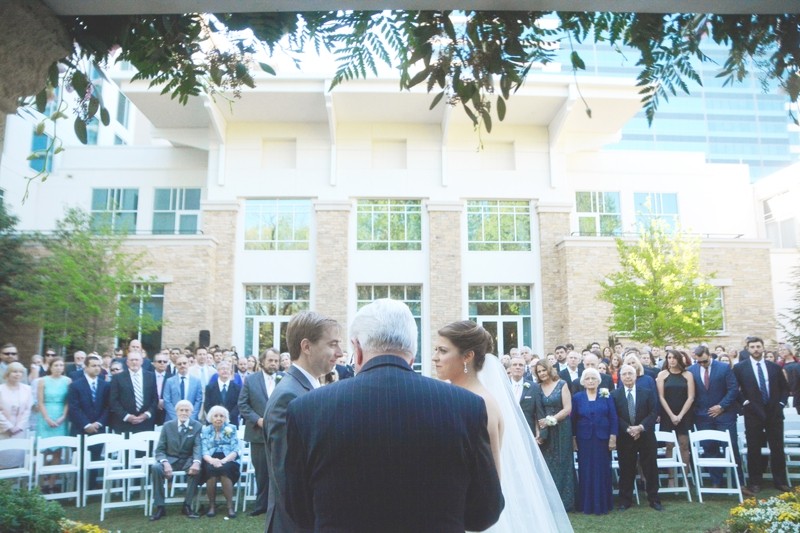 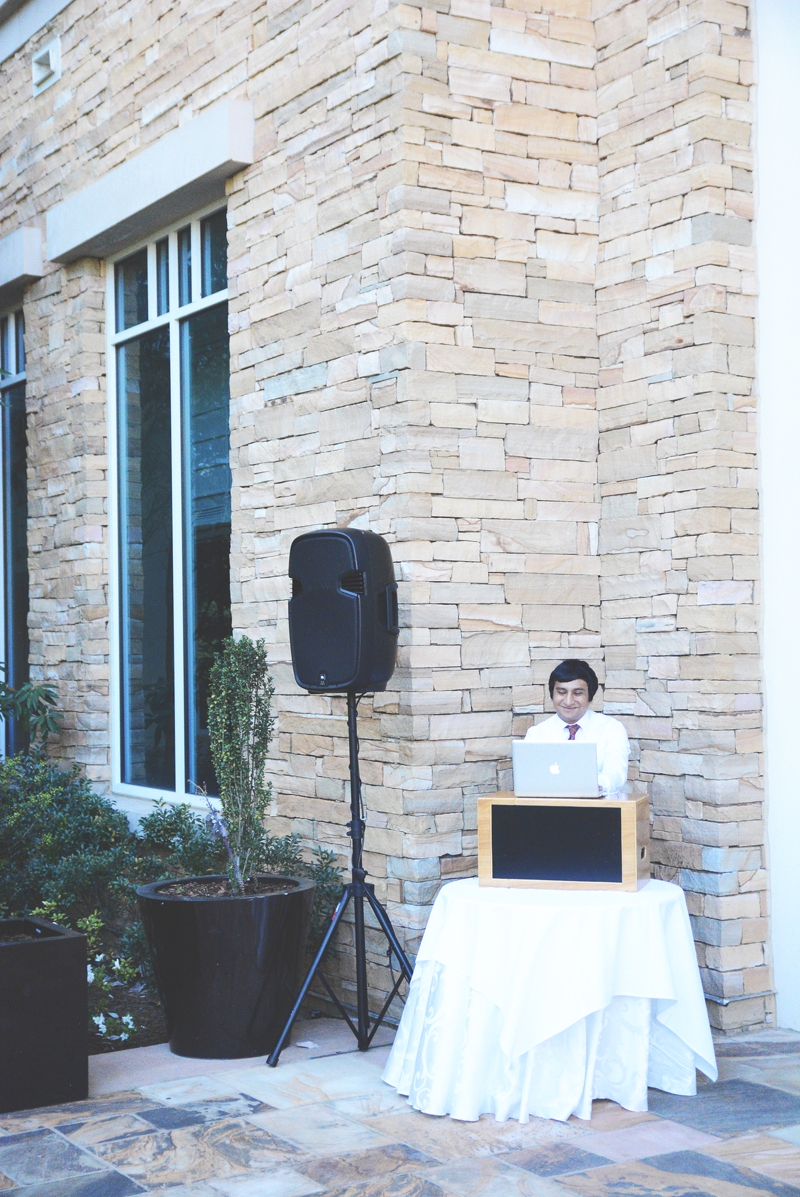 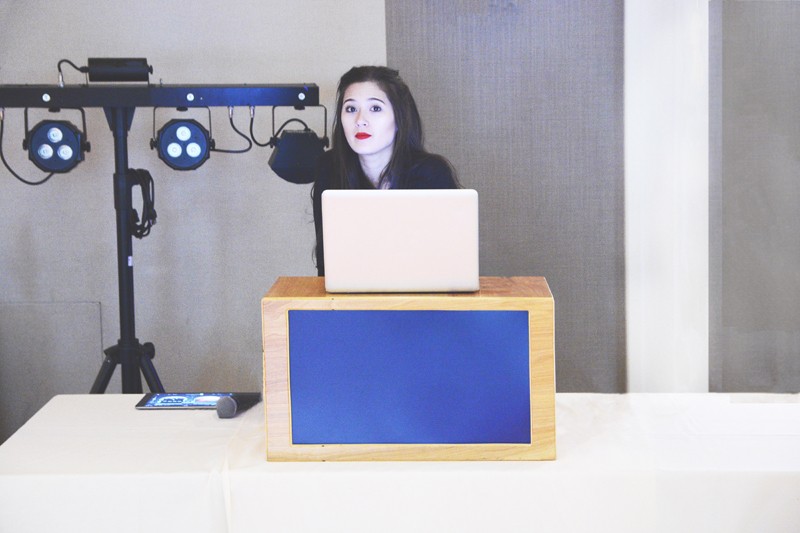 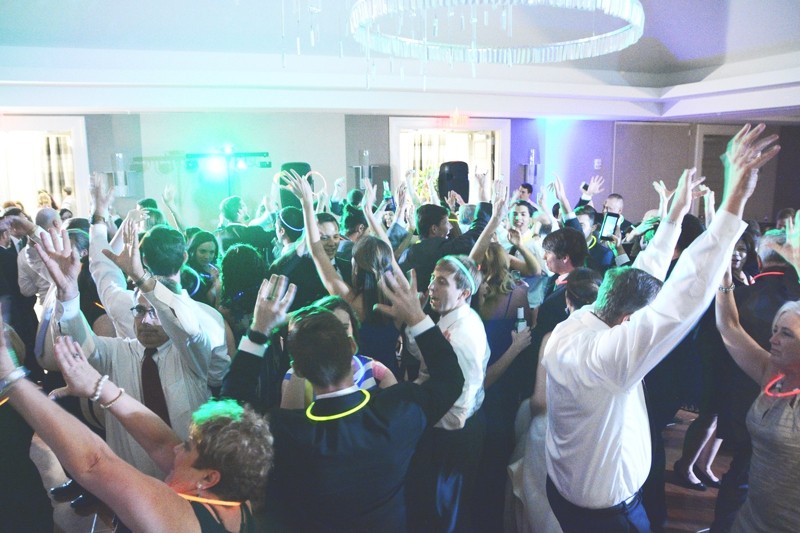 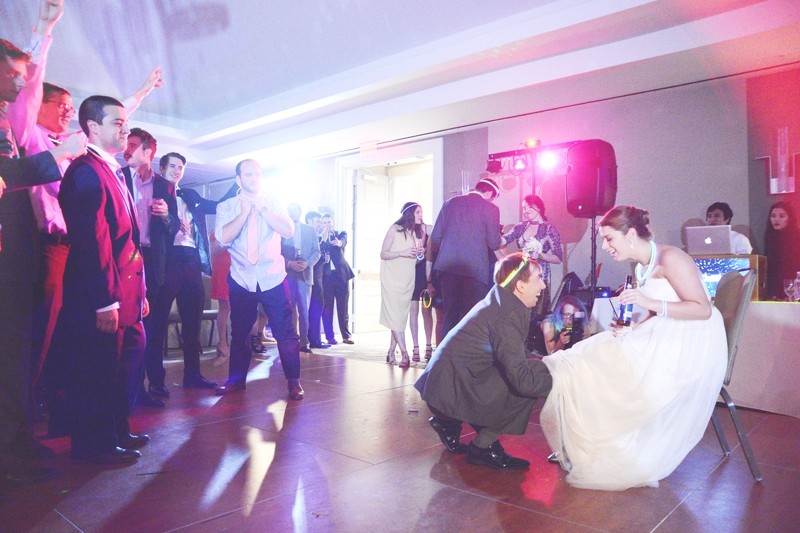 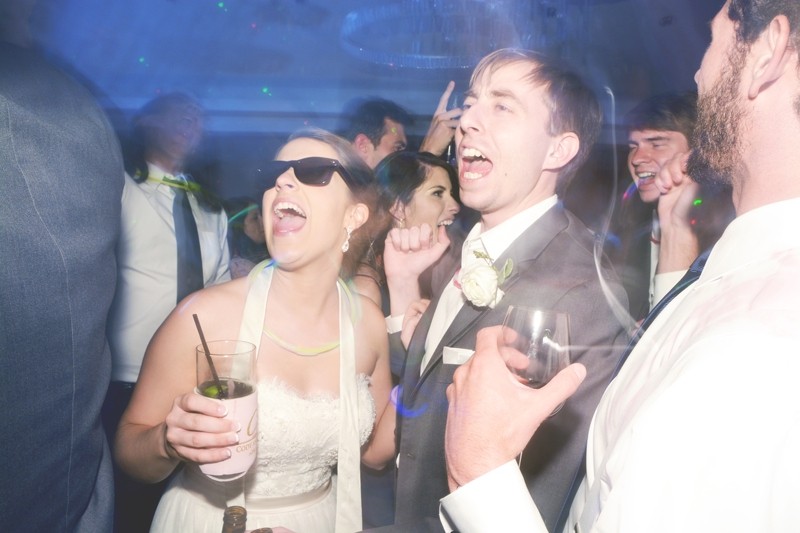 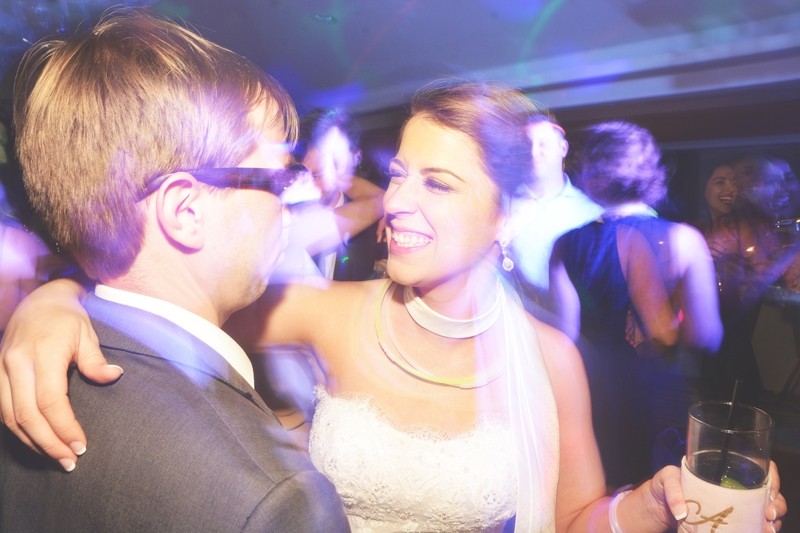 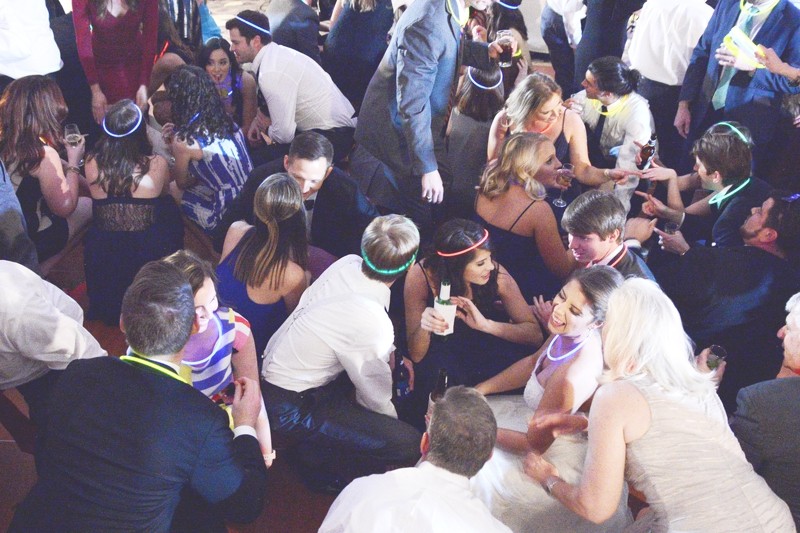 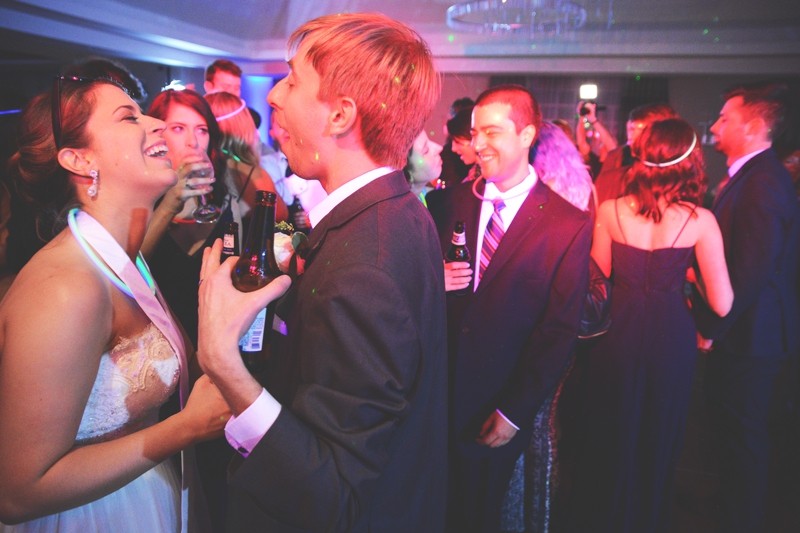 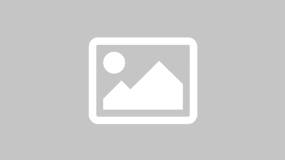 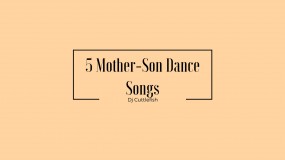 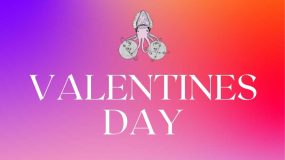 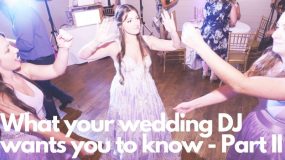