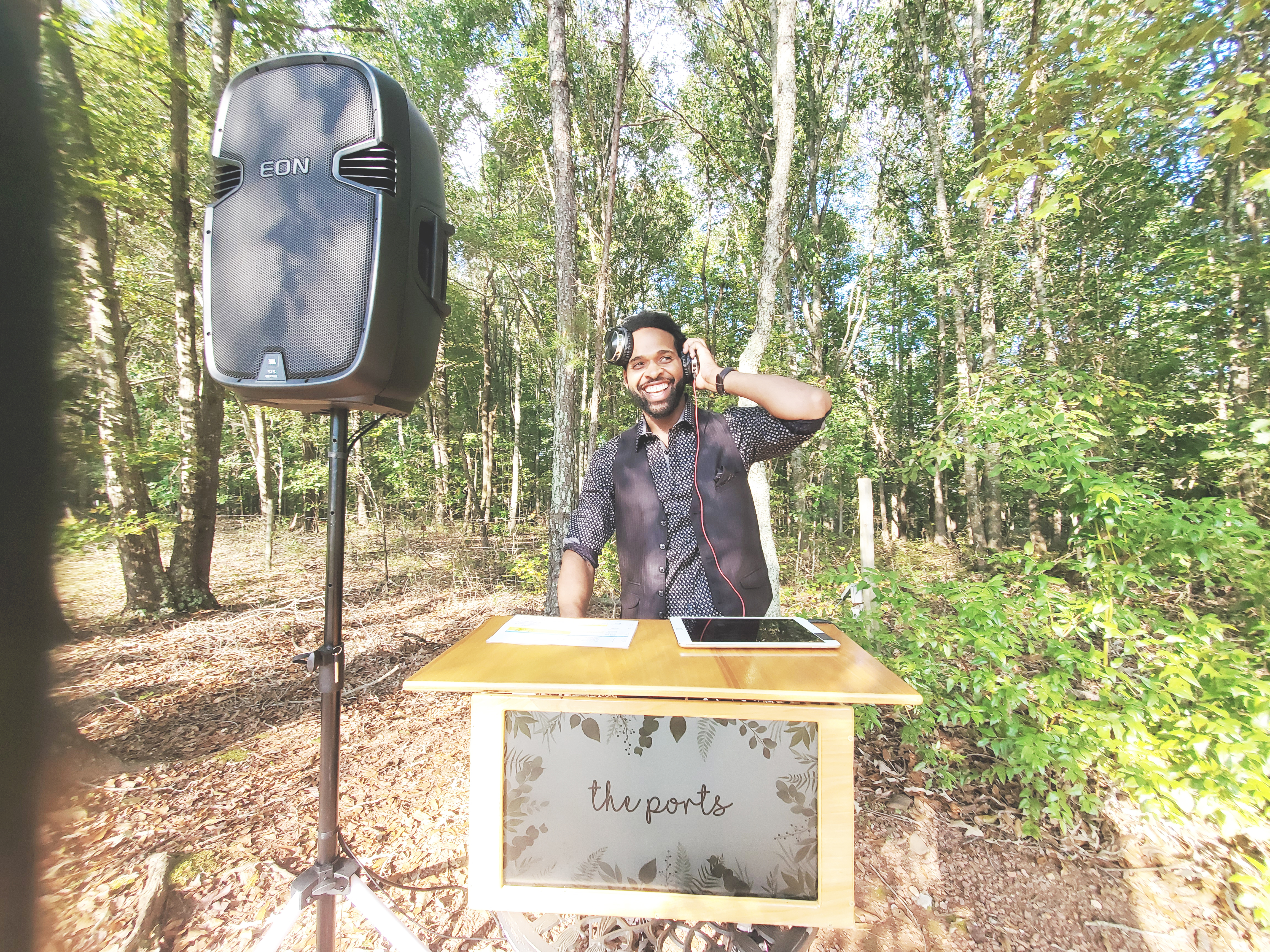 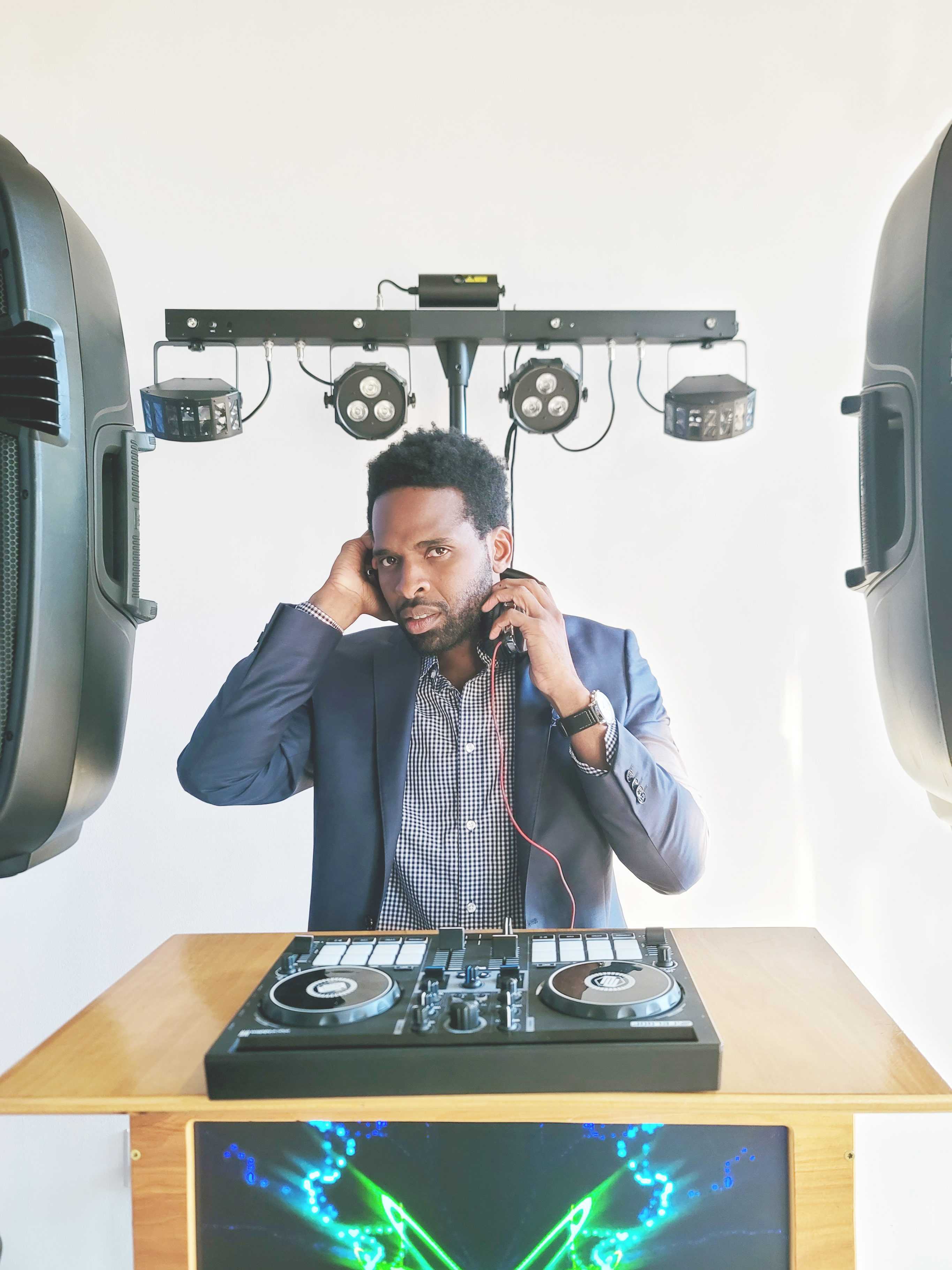 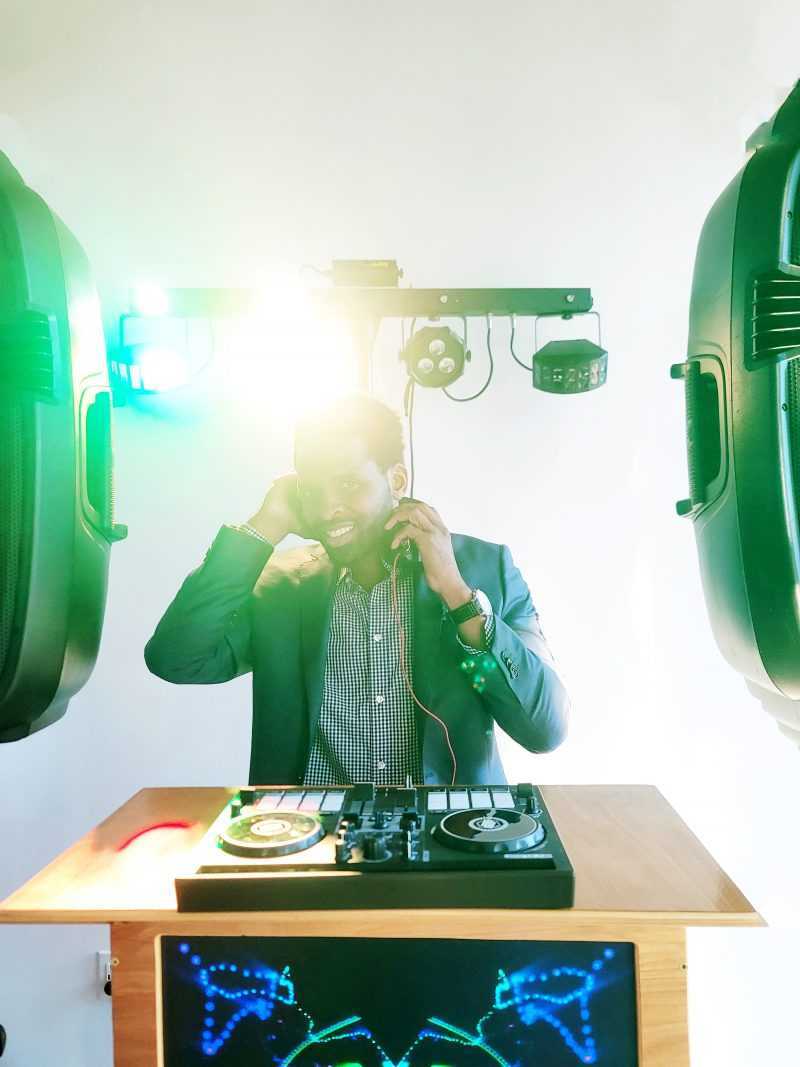 Devin’s relationship with the music industry began in a place that many refer to as the most magical and happiest place on Earth, Disneyworld! It was there that he performed as the DJ and MC for Disney’s Perfectly Princess Tea Parties and mastered the art of making magical moments.

Want to feel like a princess being announced into your event? Devin has the perfect personality and skills to make that happen. After Disney, he worked at Orange Lake Resorts hosting parties for guests. Since then, he’s found a home with DJ Cuttlefish in Atlanta where he DJs weddings, special events, and corporate events.

Devin describes his DJ style as hype, fun, and friendly and his favorite part of DJing events is elevating the atmosphere from “an event” to “one of the best times I’ve ever had.”

When preparing for an event, he starts with mental preparation and a good attitude. He looks at each event as a once in a lifetime moment that he would want to have the best time of his life at if he were a guest. After that, it’s all technical with songs added to the music archives.

Devin feels successful at a party when he’s in the DJ booth and looks around to see all the guests smiling, dancing, and laughing for hours. His love for music extends across all genres, especially when it comes to discovering new songs from international locations for his collection and introducing it to others. His go to dance battle move is The Scarecrow.

When he’s not making magic at weddings and events in Atlanta, Devin loves playing board games, watching anime, cooking, and hand rolling sushi. He has a rich, cultured life and enjoys traveling. He lived in Brazil for 2 years, visited China and Japan for over a month, climbed Machu Picchu in Peru, and boasts being able to speak 4 languages: English, Spanish, Brazilian Portuguese, and French. Yes, he’s quadrilingual. Can you say ‘wow’? Cause we just did!

A good time to Devin is when he can reflect in the moment with a huge smile. If he were to win the lottery, he would buy agricultural land to farm and throw amazing house parties. Who better to DJ your event than someone who loves people and parties as much as Devin? 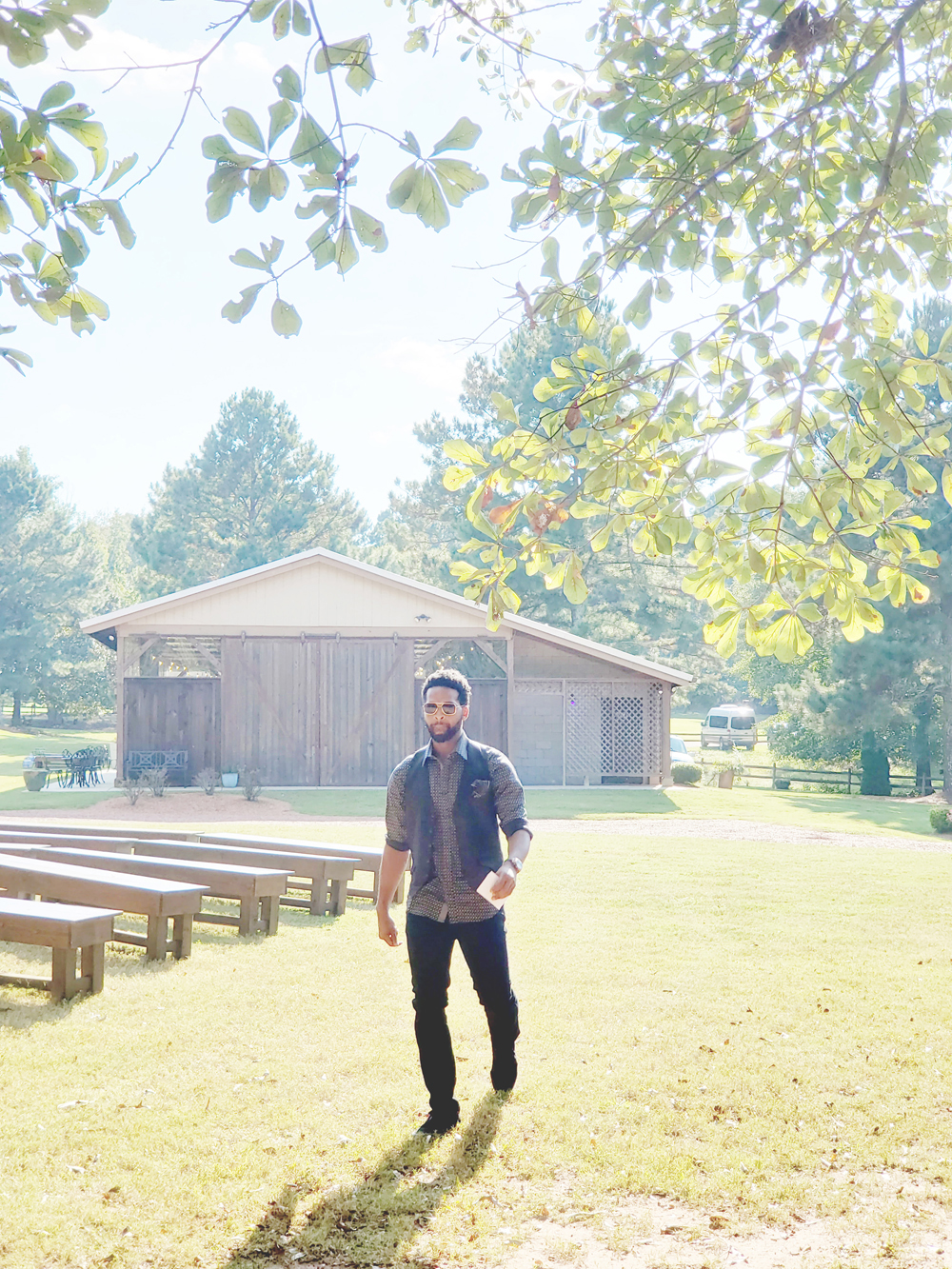 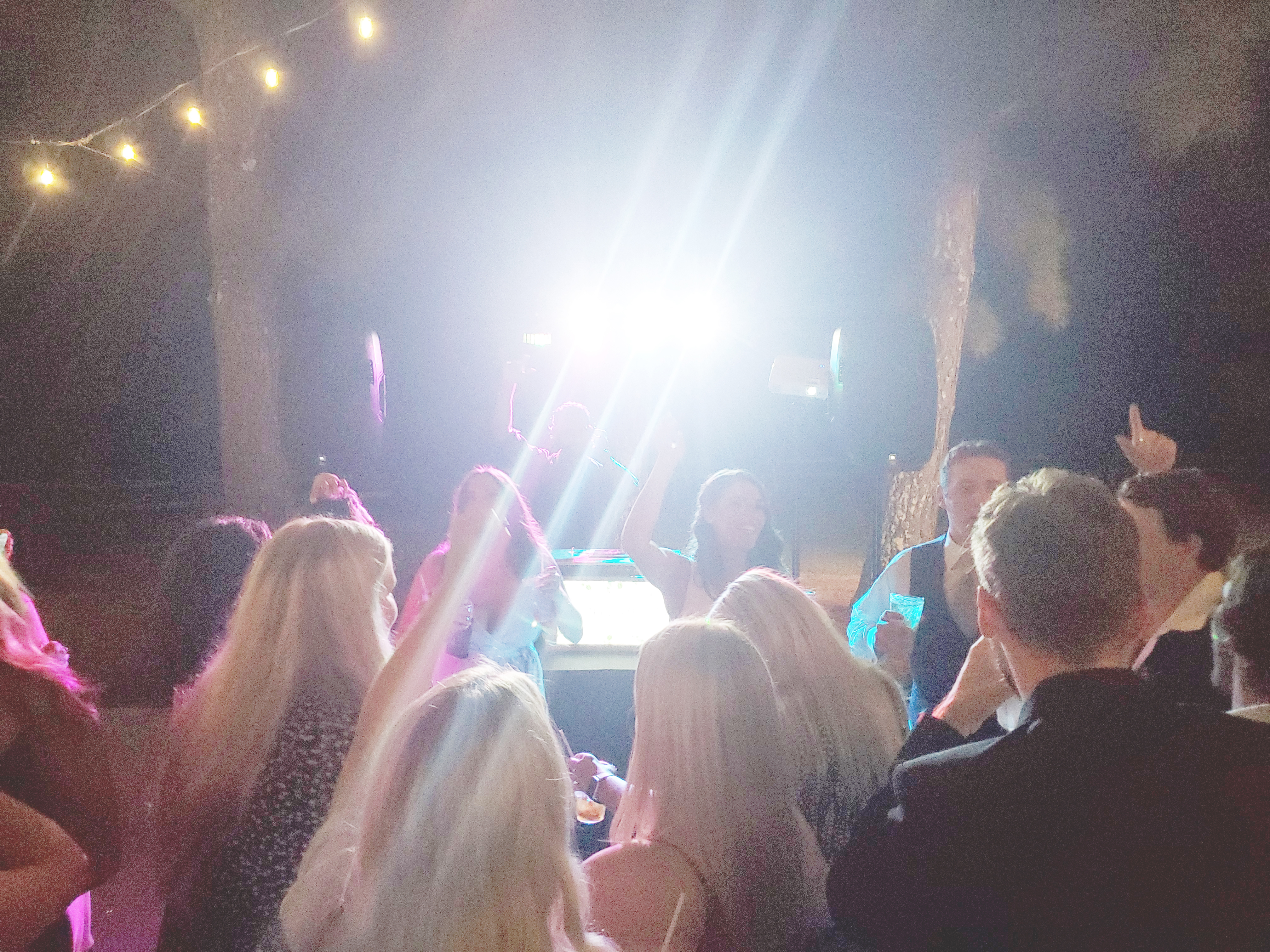 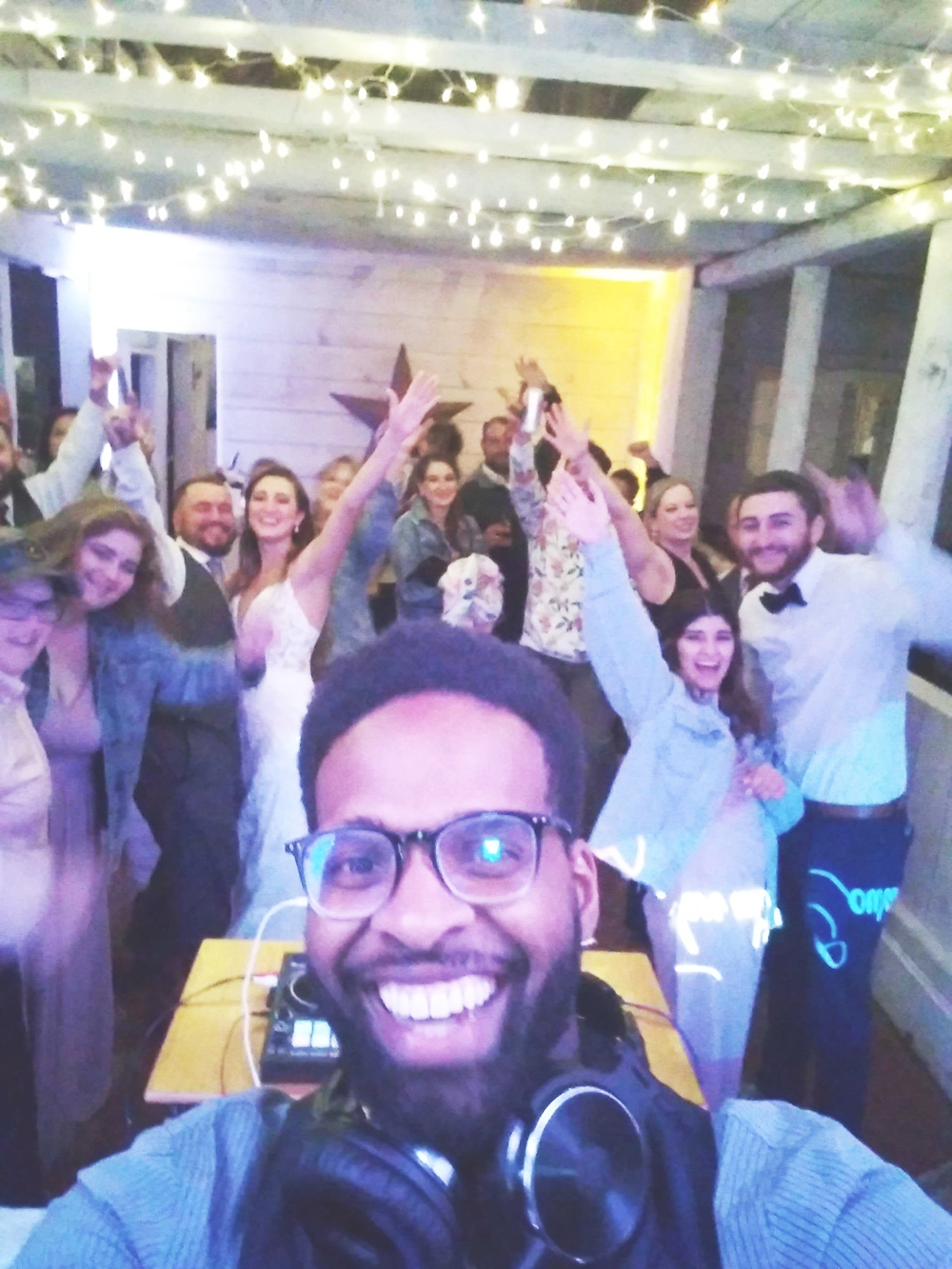 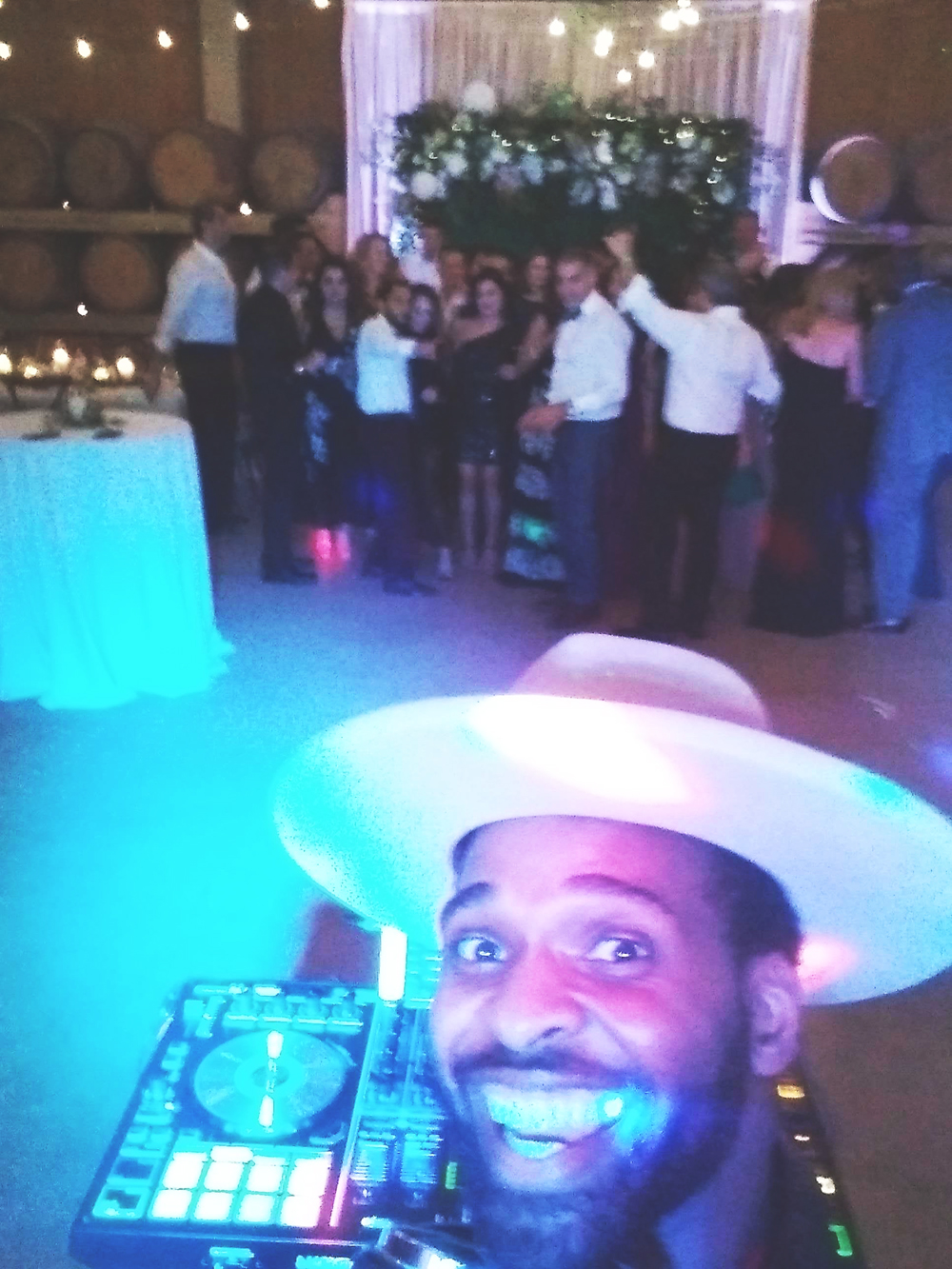 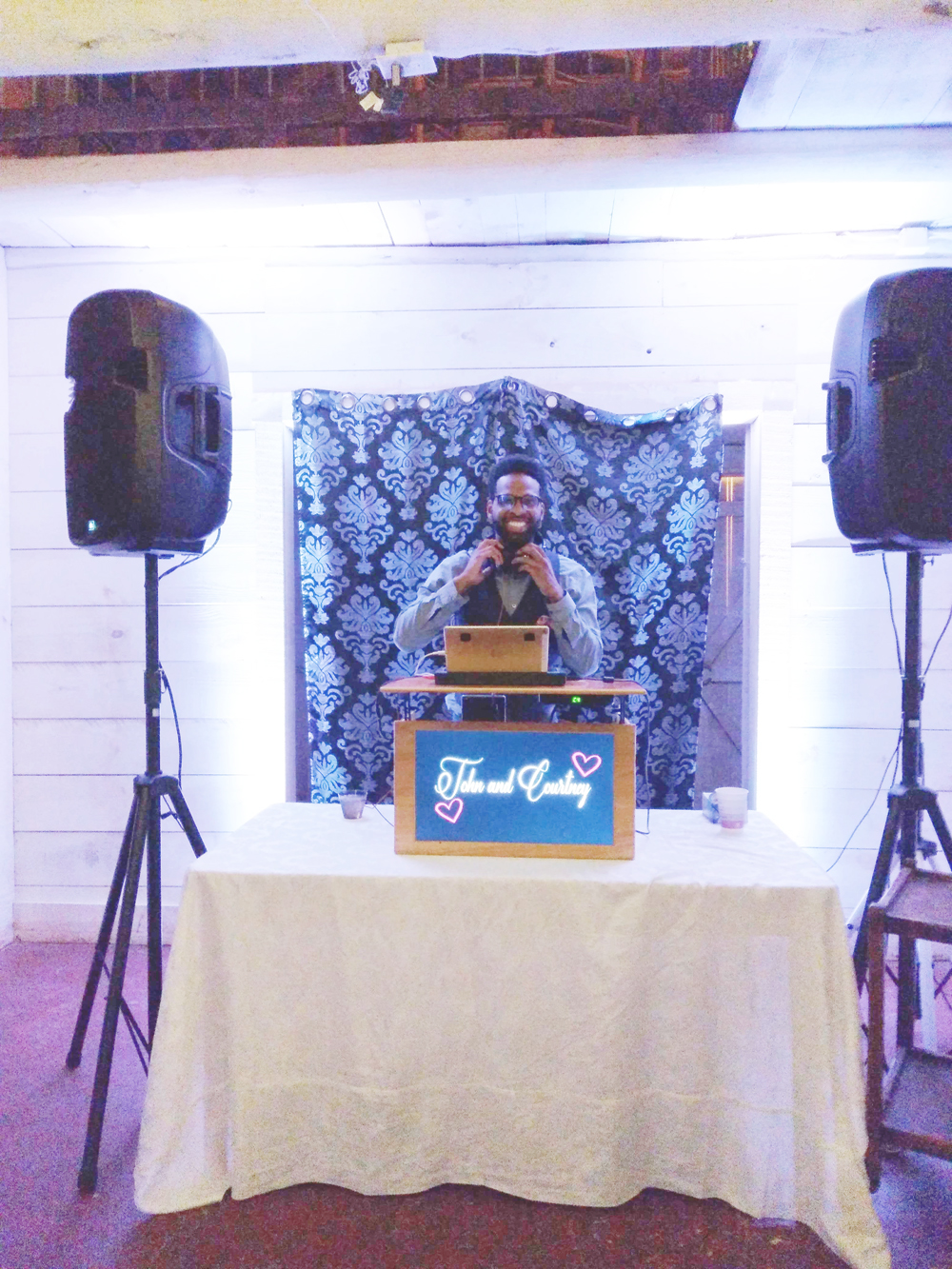 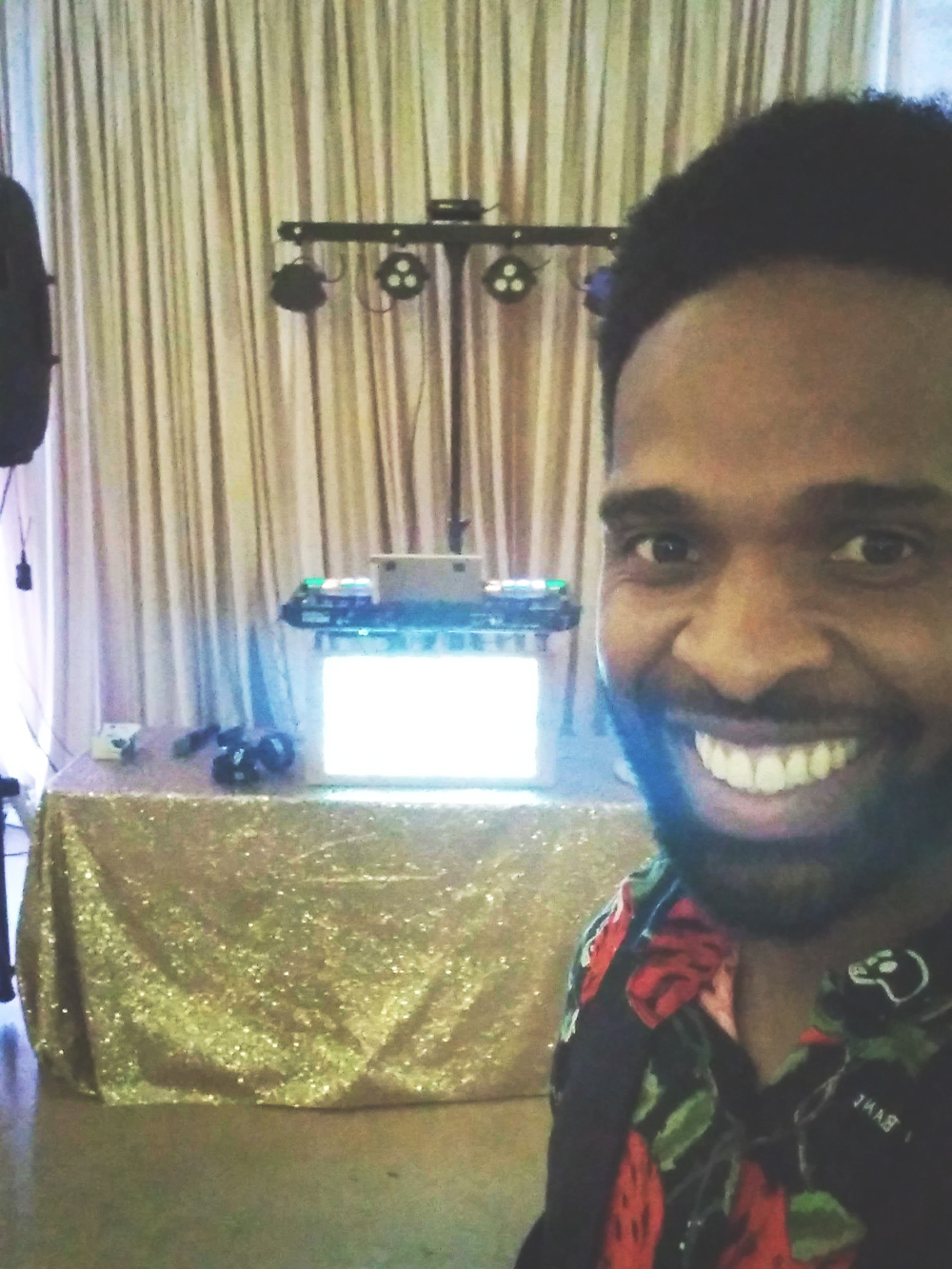