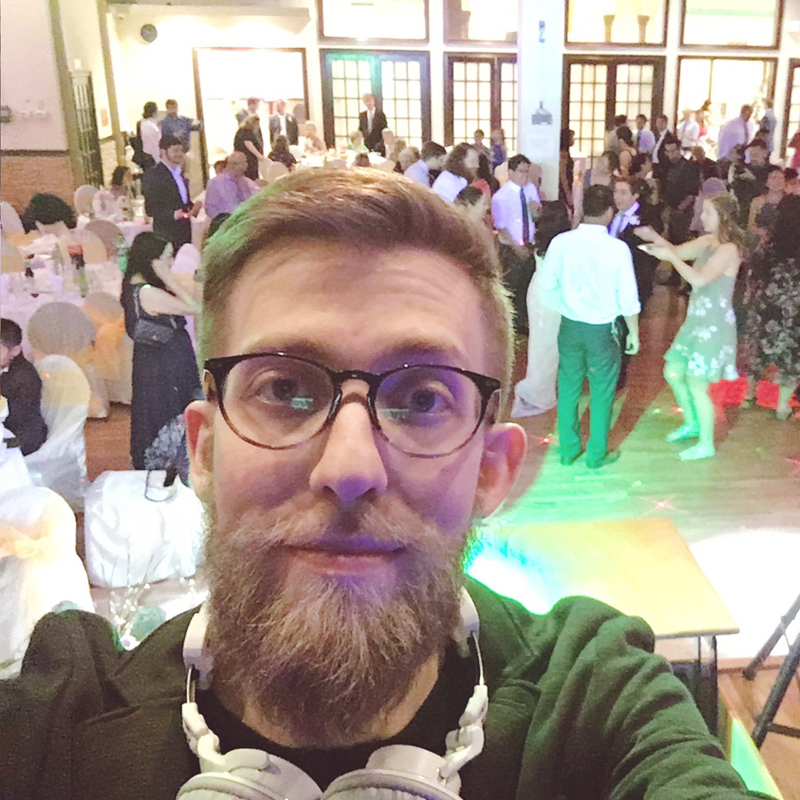 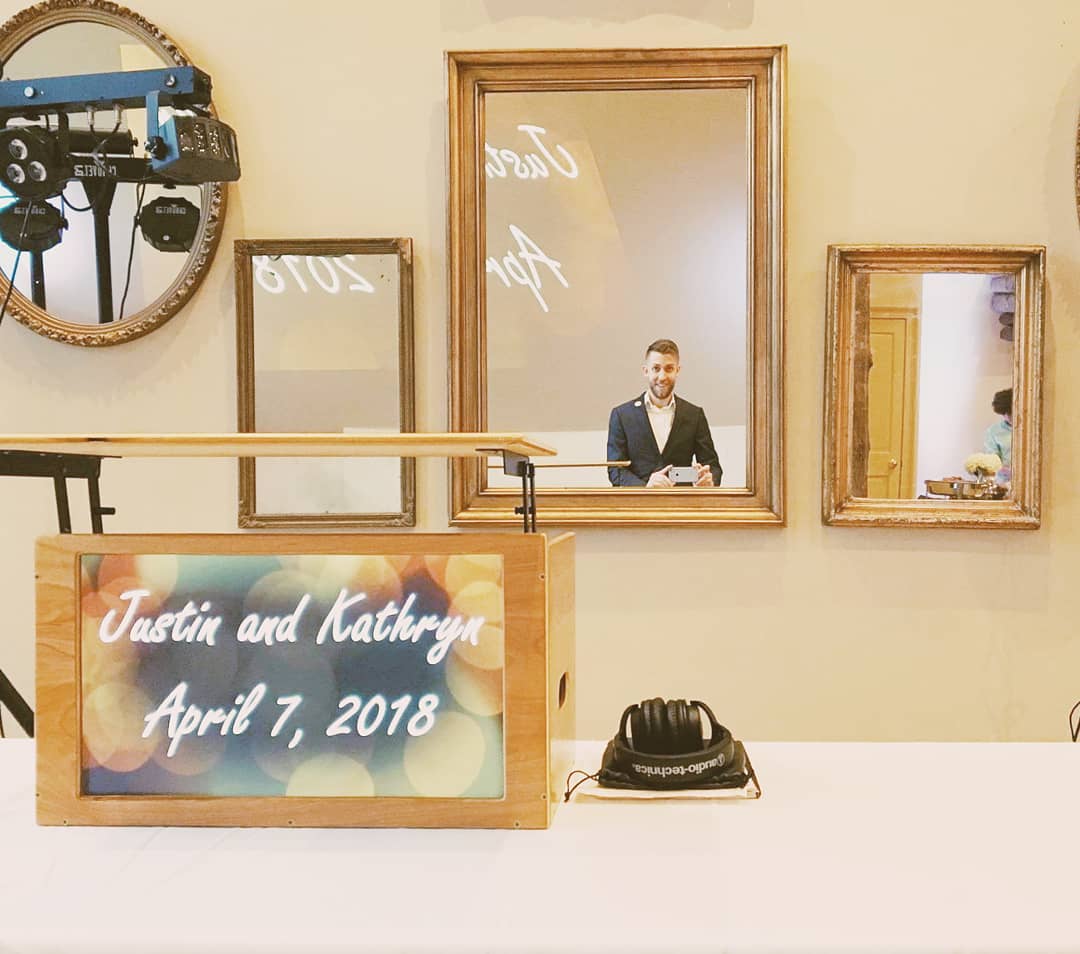 Ryan’s career in music has been a steady march throughout his entire life. It began with playing on pots and pans as a toddler and never looking back. He is a musical chameleon who loves discovering new things and plays everything from Pop, Hip Hop, R&B, Funk, Soul, Jazz, Blues, Rock, Folk, Country, Bluegrass, to World Music and beyond.

Ryan believes that the building blocks to a successful event are positive energy paired with friends, food, and good music. His favorite part of an event is the late night dancing after he gets the crowd going with his DJ style that flows like water and makes people happy.

When preparing for an event, he takes time to talk to clients about their musical preference, makes a song list that he can pull from, and prepares for strange unexpected scenarios so he can adapt on the fly if need be.

In addition to being a DJ with DJ Cuttlefish, he does session work at various recording studios in Atlanta, plays the Drums, Guitar, Bass, Keyboards, Ukulele, Mandolin, Banjo, and really anything he can get his hands on. He is a private musical instructor and was the musical director at a summer camp for children with special needs for several years.

If he won the lottery, Ryan would start or join a charity organization to help save America’s fine arts programs, take care of his family, and buy two homes: one in the country running on solar energy with a recording studio in the backyard and a tiny no thrills apartment in NYC.

To book Ryan for your upcoming special event, click here.