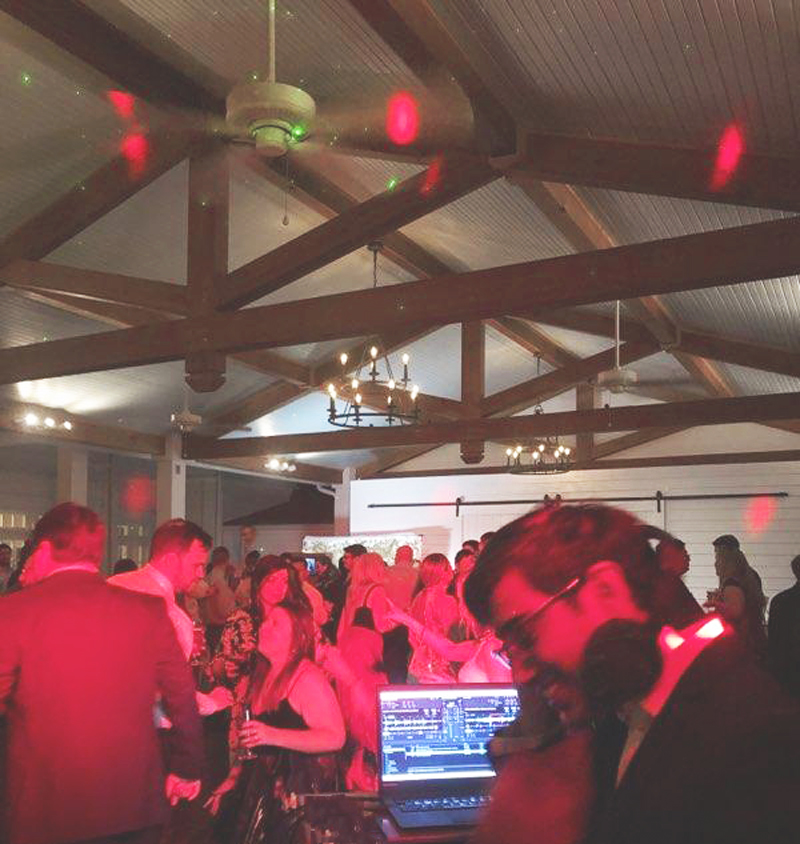 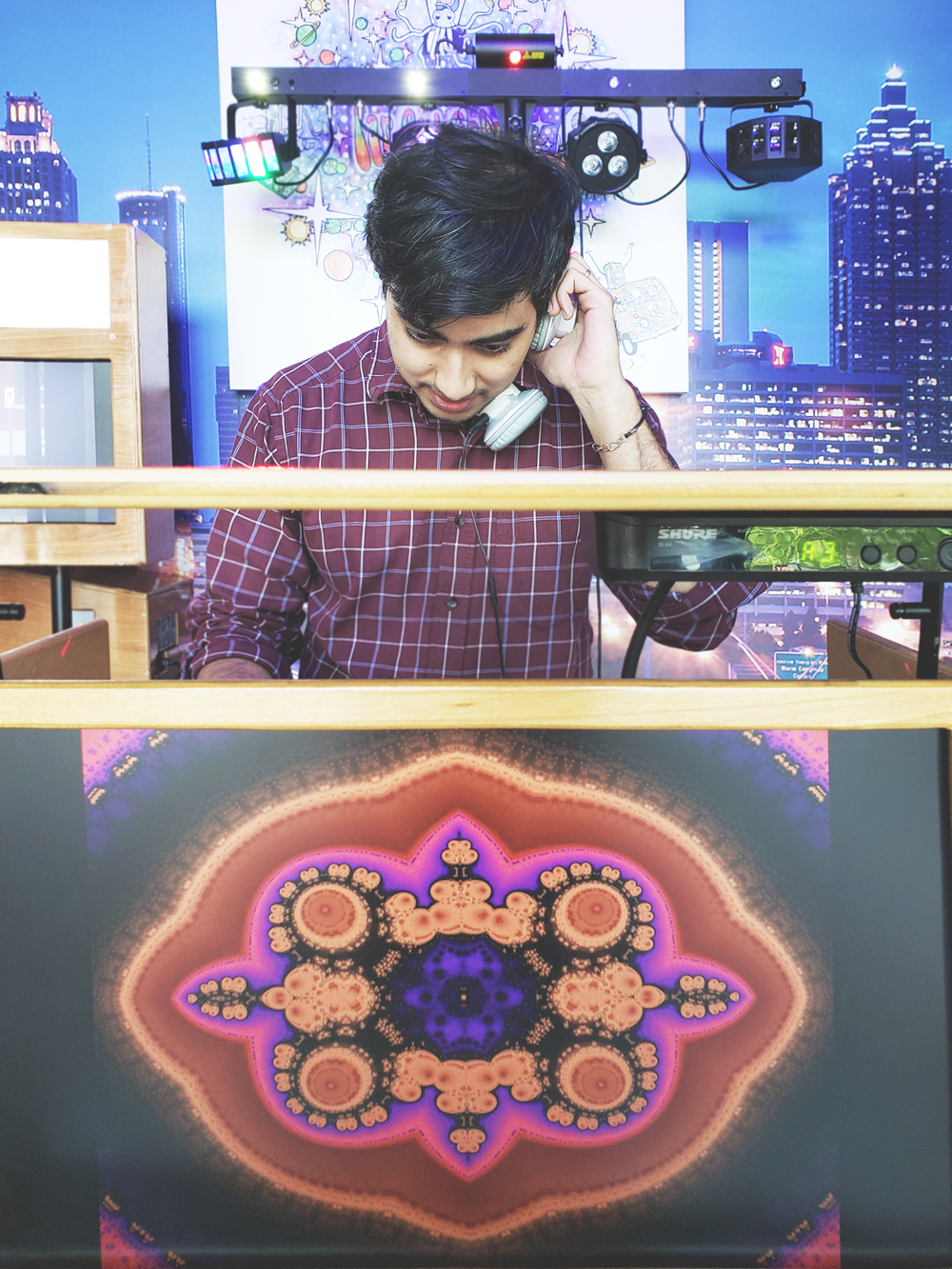 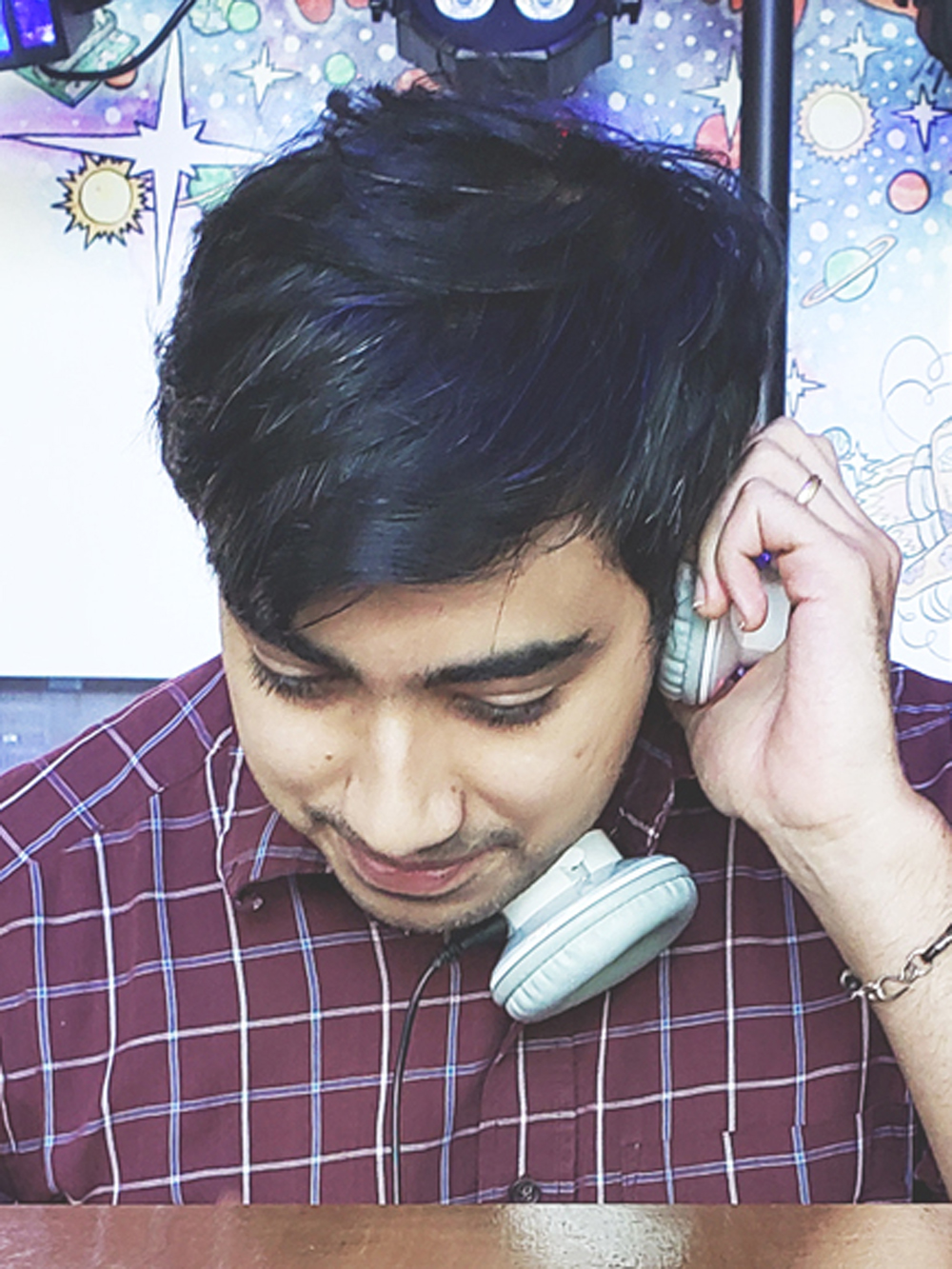 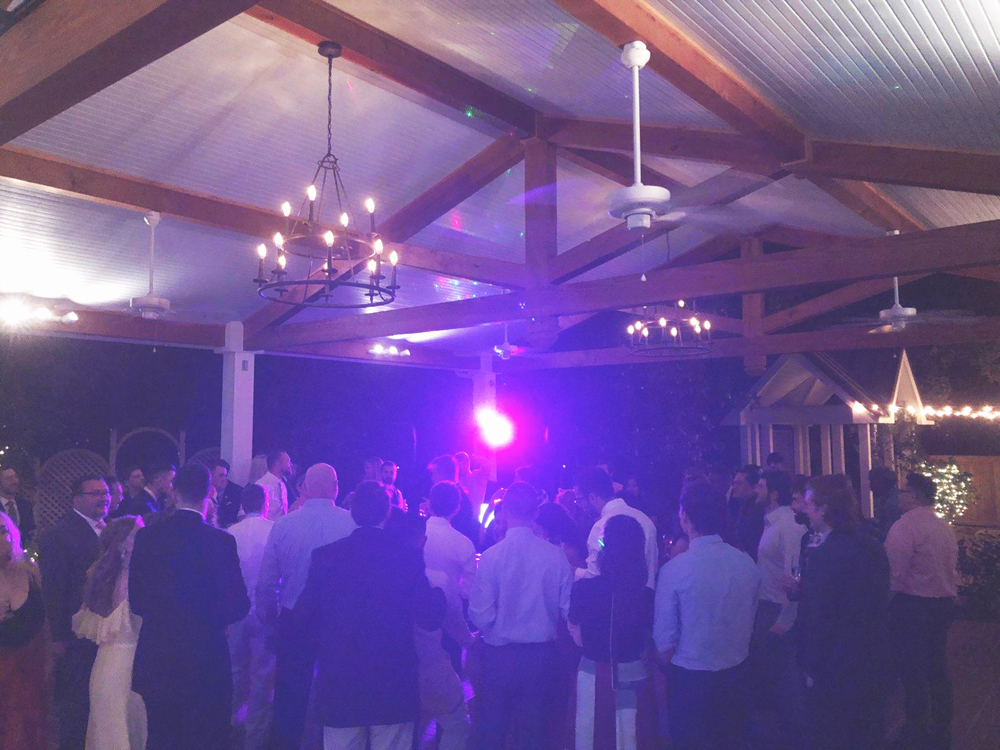 Nas has had a multifaceted relationship with music spanning his entire life. When he was six years old, his cousin gave him four cassettes: The Lion King Soundtrack, Bad by Michael Jackson, Black Roses (a reggae group), and Bad Hair Day by Weird Al. He believes these four cassettes set him up for success and led him to earning his BA in Audio Production with a minor in Music.

Not only is Nas a DJ with our team at DJ Cuttlefish, he is a multi-instrumentalist that plays and teaches guitar, piano, drum, and bass to all ages. He is also a producer and singer-songwriter that recorded 2 EPs and toured as an opening act with his band throughout college.

His music tastes are as broad as his skills, ranging from pop and hip hop all the way to rock and beyond. Guilty pleasure music isn’t a thing to Nas. He sees no reason for guilt when he enjoys something – though some may try to make him feel guilty for enjoying 90’s bands like Third Eye Blind, Sublime, and Counting Crows.

When DJing, Nas is most fulfilled seeing everyone dance hard to a song that they know and love and takes pride in knowing that he helped create a communal feeling of good vibes where it happens naturally. He is extremely thorough in logistics, reviewing song selections, and communicating with clients in his event preparation. His ability to read the room paired with his self described personal style of cool, comfy, and classy makes every event a success.

Outside of his career, Nas enjoys spending time with his wife and cat, hiking, cooking, and relaxing with good television. Being carefree and in the moment is his idea of a good time and he compares himself to Max Goof – spawn of Goofy and protagonist of A Goofy Movie.  If he were to ever win the lottery, he would buy a house, travel, give to charity, and improve his home recording studio.

Upon your first interaction with Nas, you’ll find immediate comfort in his friendly demeanor and will see his his excitement for music and life carry it’s way through your entire event experience.

To book Nas for your upcoming special event, click here.